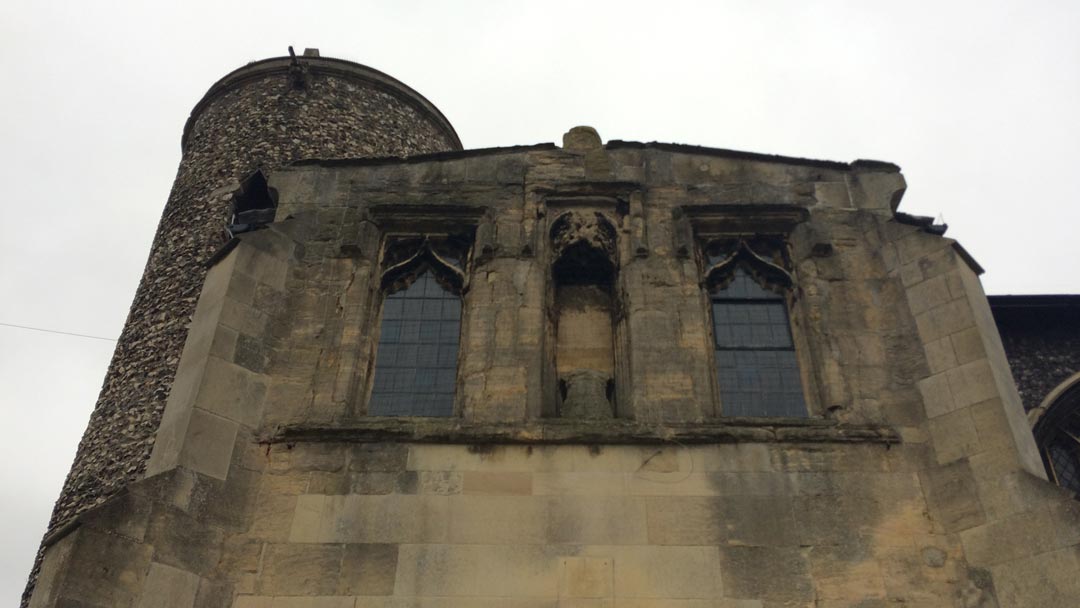 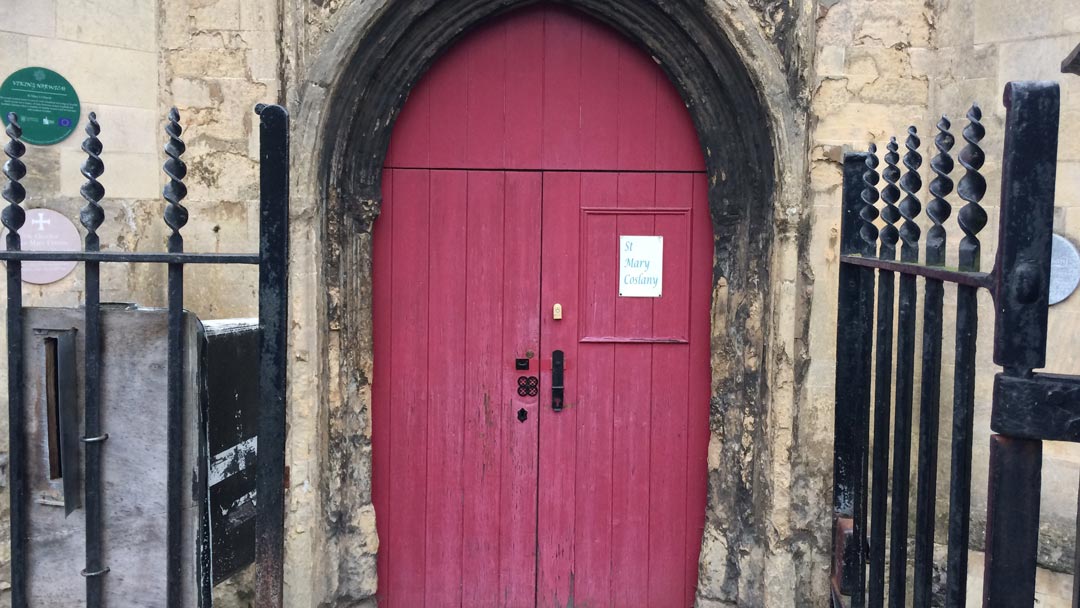 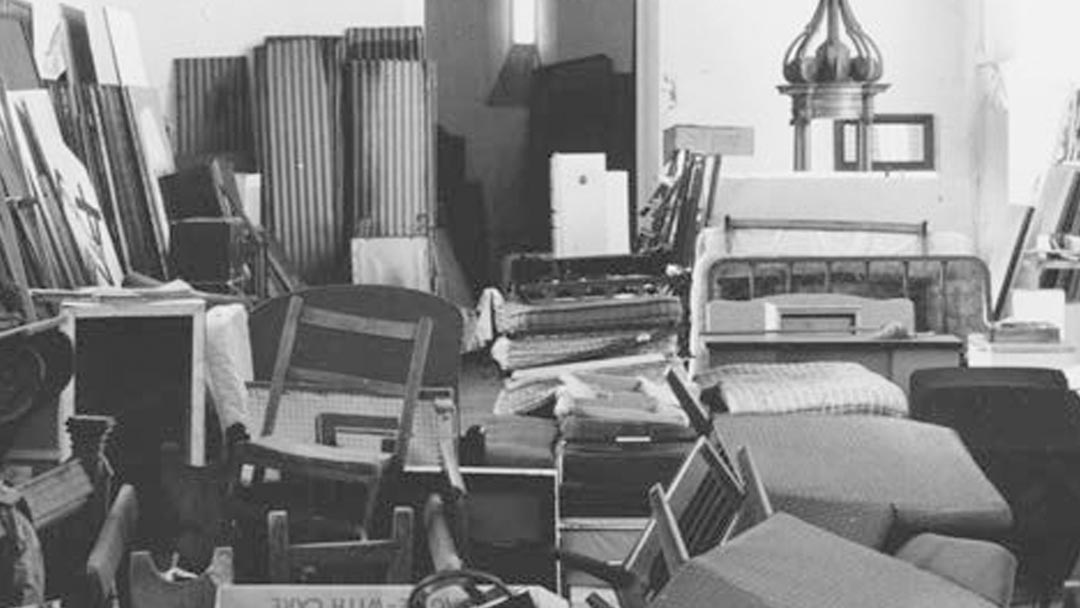 St Mary has had a very chequered history, falling into disrepair, being closed, and then restored and
re-opened several times
– the last in 1905.

It was declared redundant in 1971. It was then used until 1984 as the HQ for the Friends of Norwich Churches – a body which existed alongside NHCT – then became a craft and design centre. It was next used by a publishing services company and an internet book-seller, which latter use still obtains. Work here has included installing a kitchen in the north transept (used by the craft centre for its café), WCs in the ground floor of the tower, with a room above accessed by a wooden staircase. The publisher installed two immense curtains across the chancel arch in an effort to reduce heating bills.