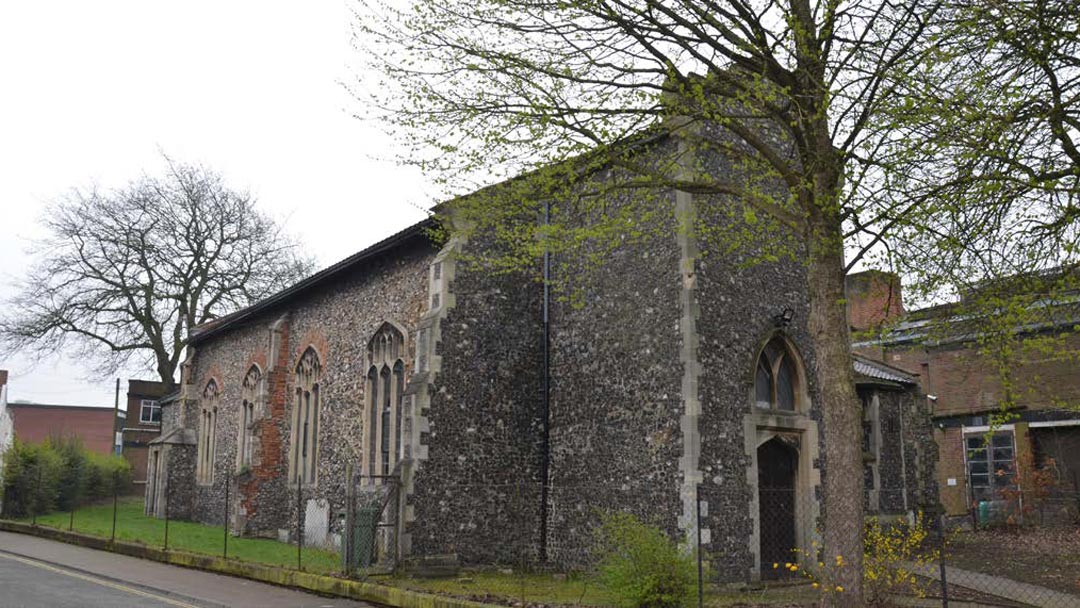 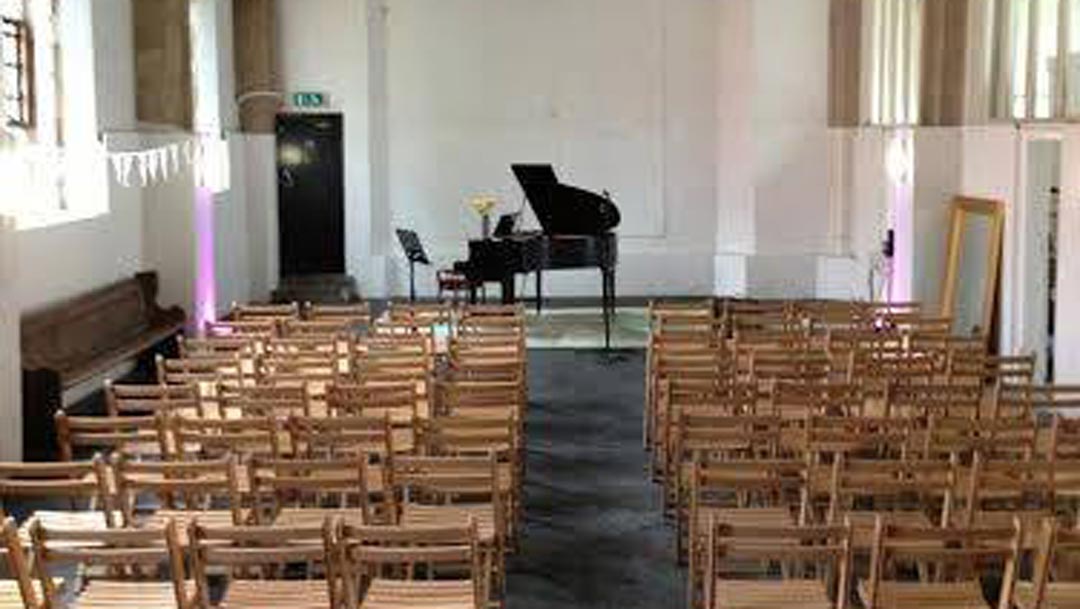 When the Night Shelter left St James Pockthorpe in 1976, it came here, and remained until 2002, when it moved to the purpose-built Bishopbridge House. The chancel arch had already been bricked up in the 1950s, so that left the nave as a large hall, which became the dormitory. The arcade was glazed, and office, showers, and WCs installed in the aisle. The chancel was used as a common room.

The church was rented for a very short time by some artists, and then in 2012, the Wharf Music Academy took it on. The building was brought up to standard – including replacing the showers in the aisles with soundproof teaching pods, and the upgrading of the chancel into office space and kitchen in 2013.